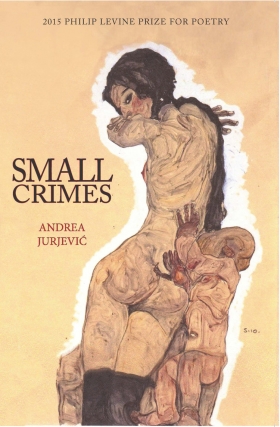 Please consider joining us for an evening of poetry with UWG's own Laura Beasley, L. S. McKee, and Melissa Jackson, in celebration of Andrea Jurjević, author of Small Crimes.
About Small Crimes
Andrea Jurjević's first book of poetry, Small Crimes, won the 2015 Philip Levine Prize and was published in February this year by Anhinga
Press. The book explores the Balkan wars, the immigrant experience, and estrangement in the context of one’s culture as well as one’s personal relationships. This is what CG Hanzlicek, the competition judge, had to say about Small Crimes: "Andrea Jurjevic’s Small Crimes begins during the Croatian war years of the early 1990’s.  In the midst of bombings, sniper shootings, and firing squads, the speaker of the poems manages to live an almost normal adolescence, thanks to her grit, her attachment to family, and her skepticism.  The book then moves to the postwar years and onward into America, which is not without its own perils.  This is a collection that is often dark but just as often beautiful. Jurjevic’s language crackles with energy, and she lingers lovingly over the intimate details of a life that is lived with the eyes wide open.” 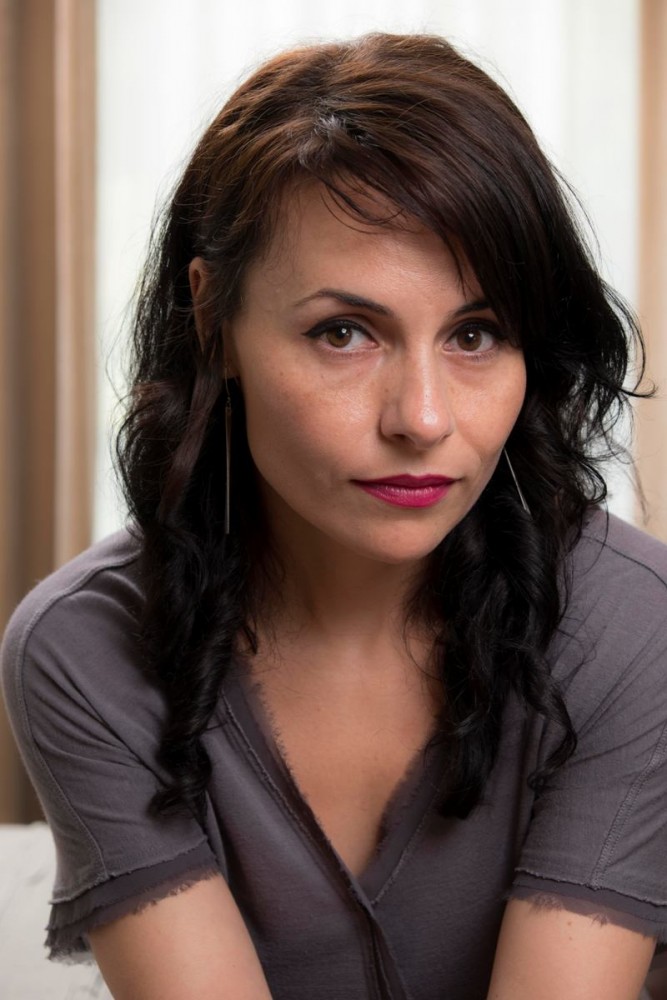 About Andrea Jurjević
Andrea Jurjević, a native of Croatia, is the author of Small Crimes, winner of the 2015 Philip Levine Prize. Her poems, as well as her translations of contemporary Croatian poetry, have appeared in journals such as Epoch, TriQuarterly, Best New Poets, The Missouri Review, Gulf Coast, Southern Humanities Review, and elsewhere. She is a recipient of a Robinson Jeffers Tor Prize, a Tennessee Williams Scholarship from the Sewanee Writers’ Conference, and a Hambidge Fellowship. Her translation of Mamasafari (and other things) from Croatian will be published by Diálogos in 2018.